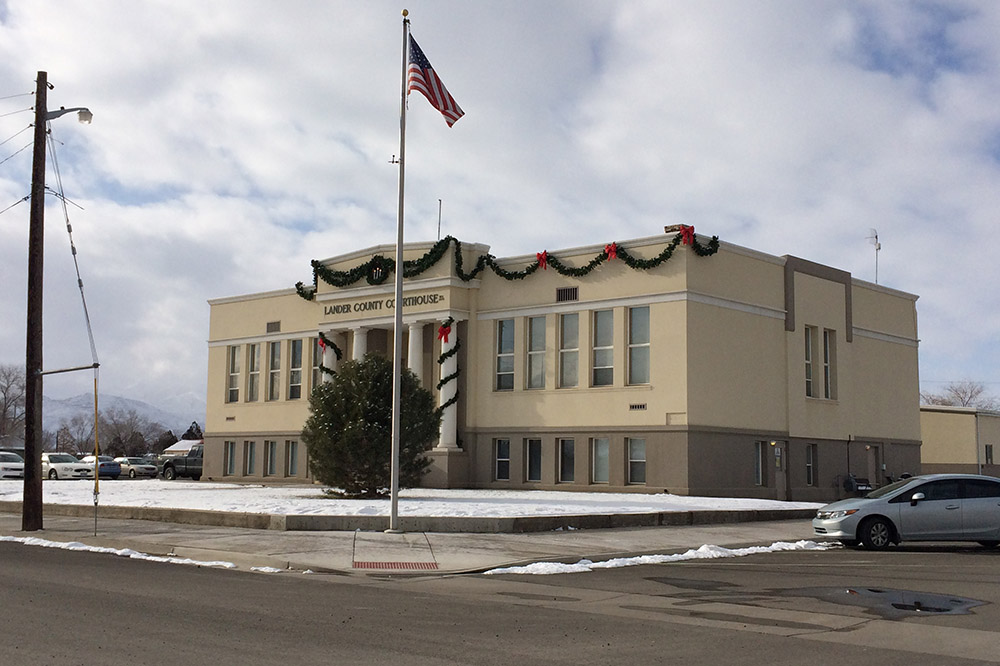 In 2013, CFA was hired to provide survey and civil engineering services for the Lander County Courthouse in Battle Mountain, Nevada. The project site was an undeveloped portion of land associated with the existing Lander County jail facility located southwest of the town of Battle Mountain. The parcel was sparsely vegetated and the topography was relatively flat with slopes ranging from 0% to 1%. Due to the flat slopes, site drainage was poor and required approximately 13,000 cubic yards of soil import. Van Woert Bigotti Architects was the project architect. Lander County Courthouse was constructed in 2014. 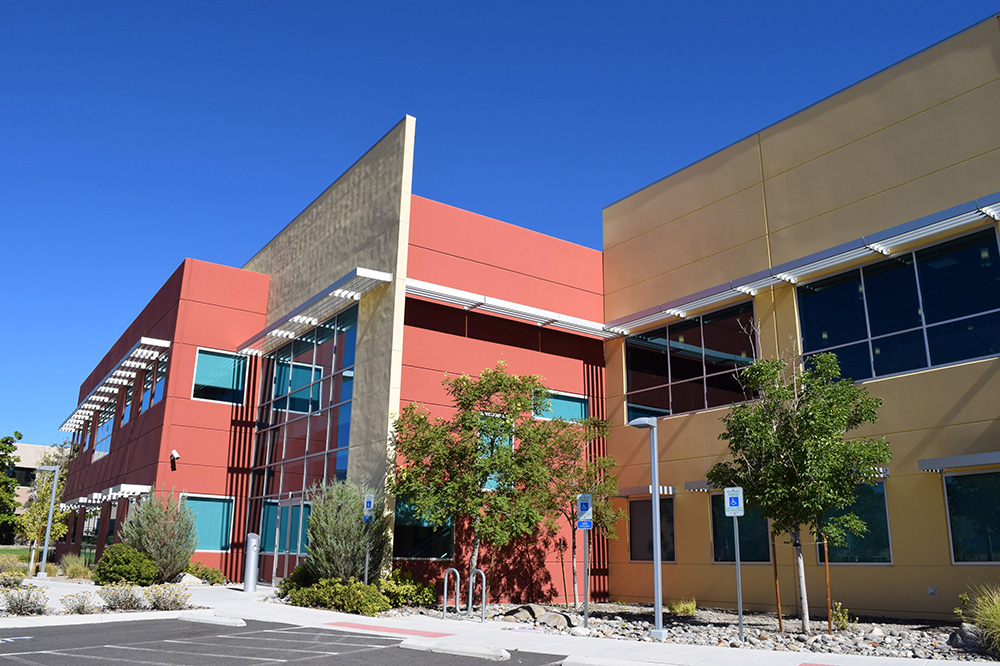 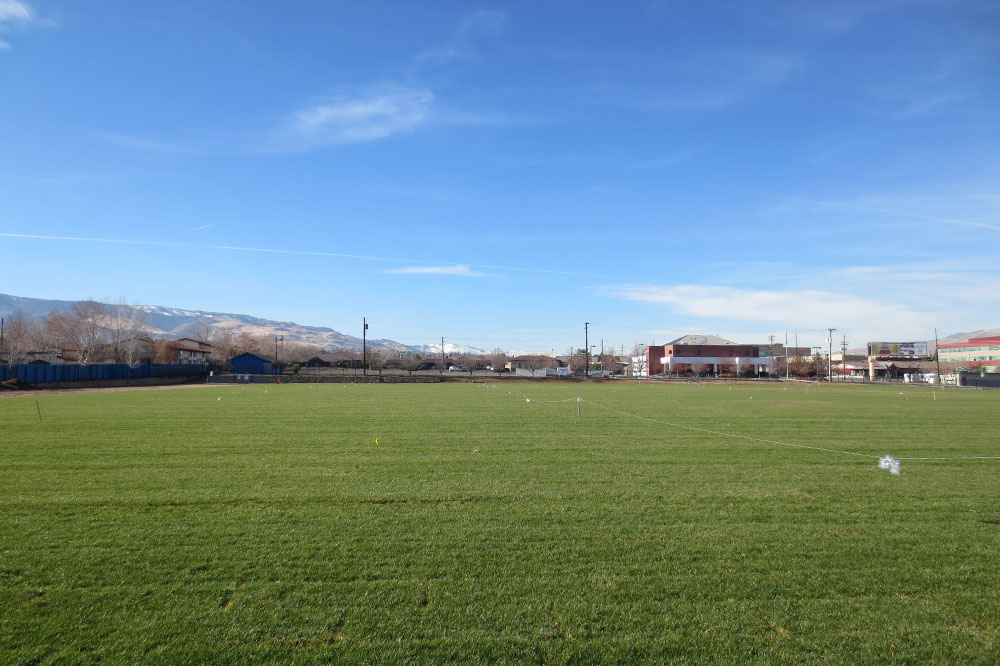 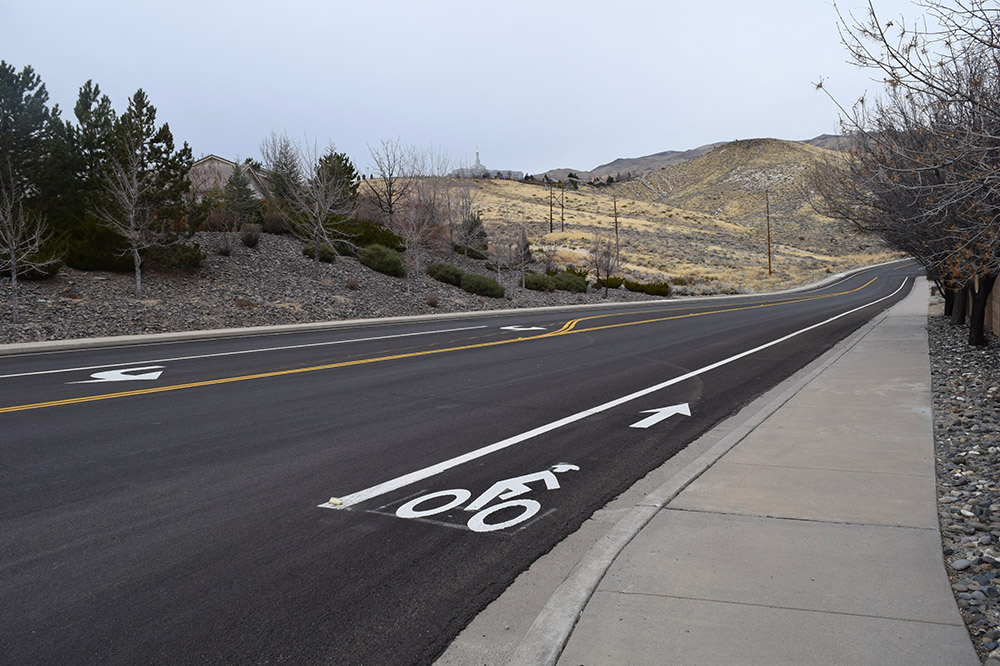 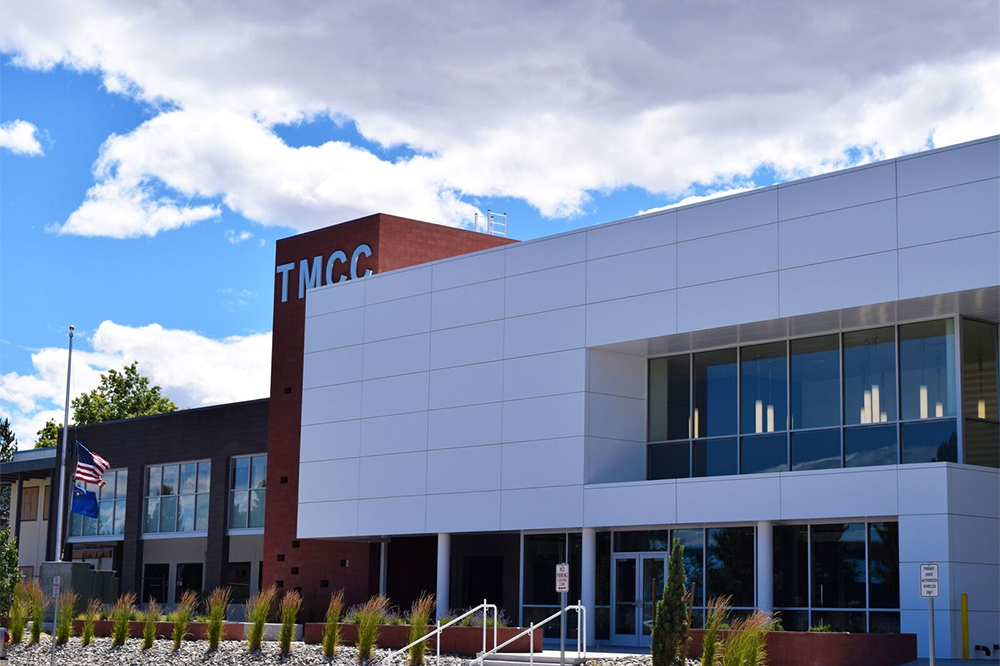