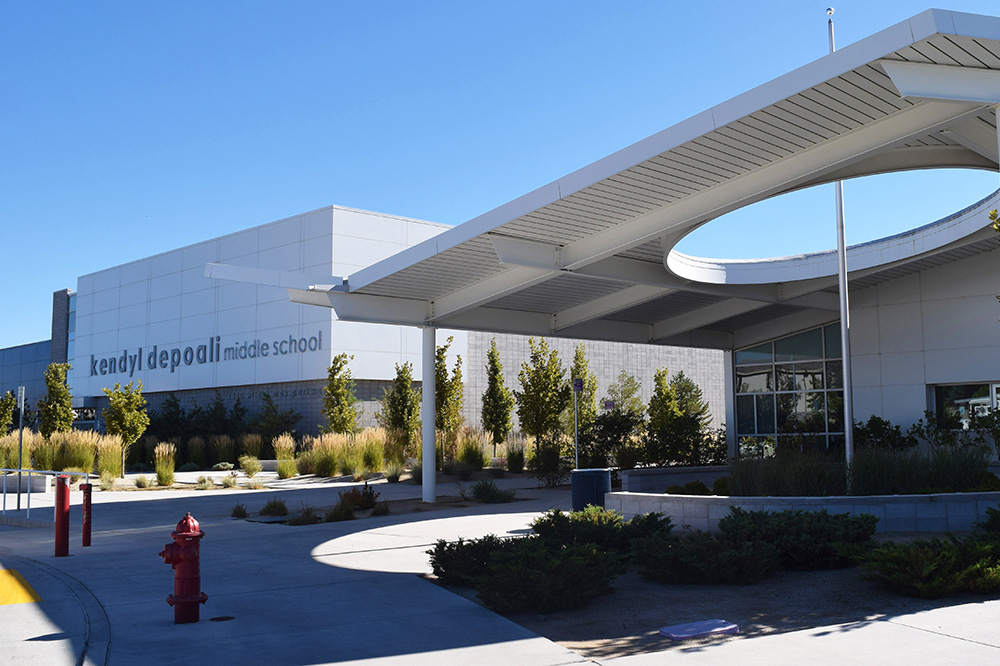 The Kendyl Depoali Middle School is located on the southeast corner of Wilbur May and South Meadows Parkways. CFA developed preliminary and final landscape plans for this new middle school prototype developed for the Washoe County School District by Van Woert Bigotti Architects. The school is a joint-use facility with the City of Reno. The city owns and maintains the adjoining soccer and baseball fields. The 10-acre site includes outdoor classroom space, an amphitheater, soccer field/track and baseball fields. Construction began in 2008 and was completed in August 2009, in time for the start of the school year. This project was awarded the 2009 Best Public Works Structure Award from the Builder’s Association of Northern Nevada and the 2010 Citation Award for Architecture from the Nevada Chapter of the American Institute of Architects. 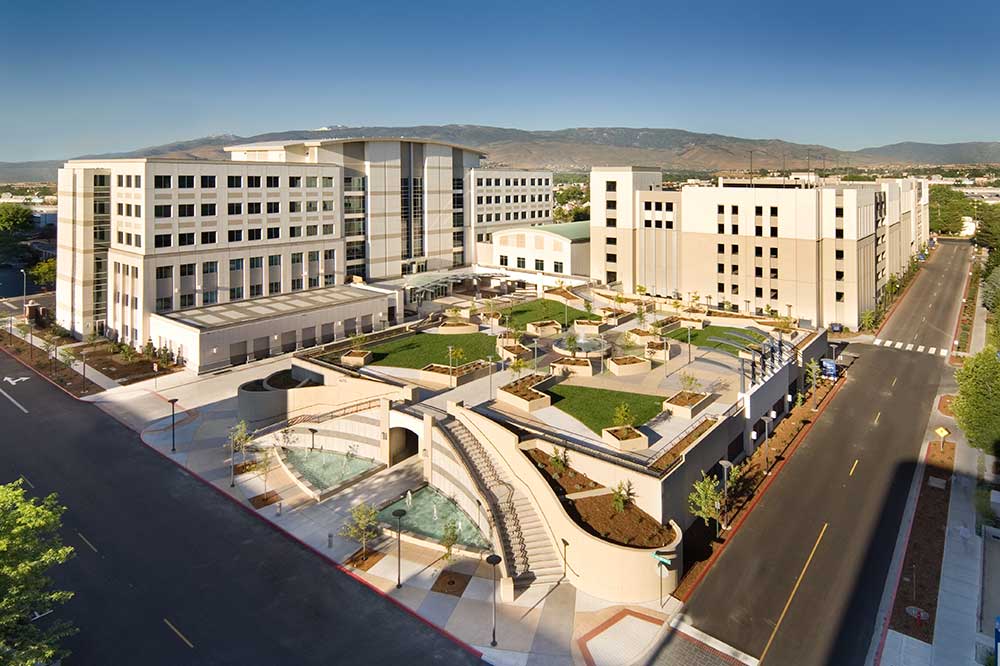 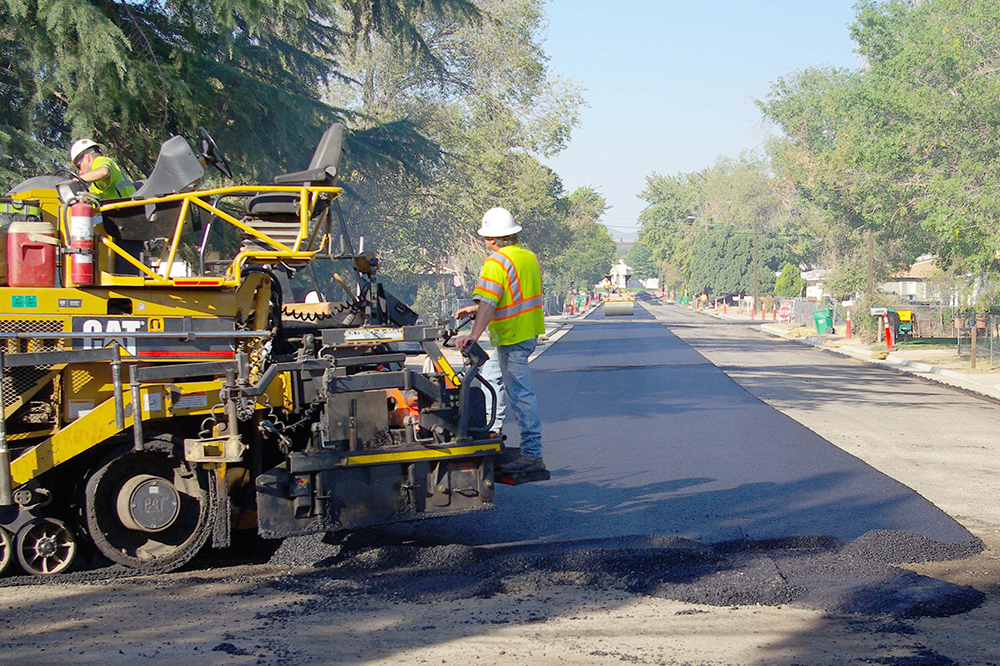 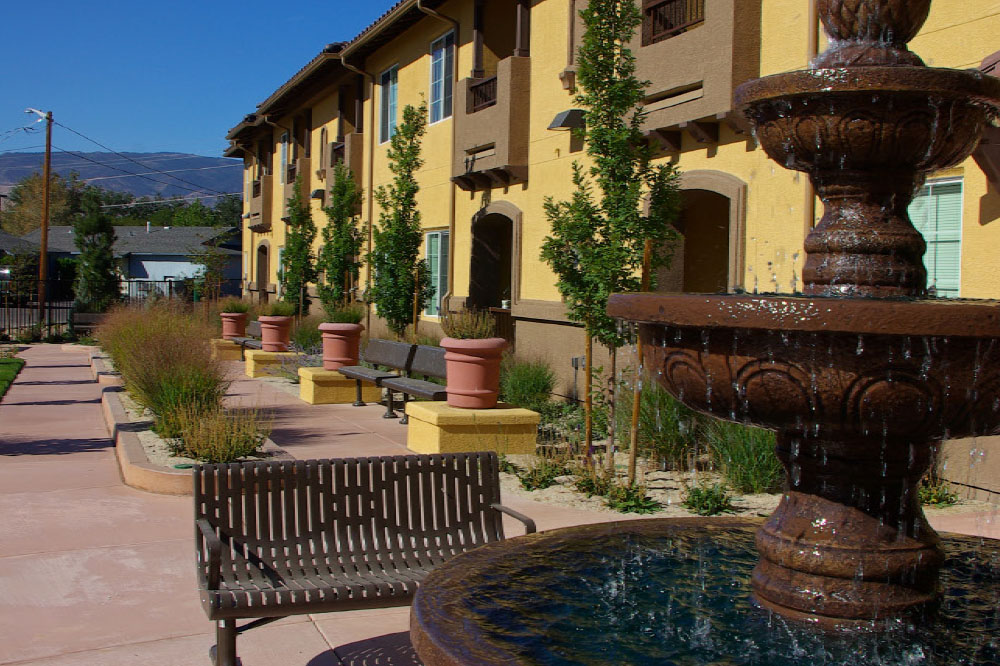 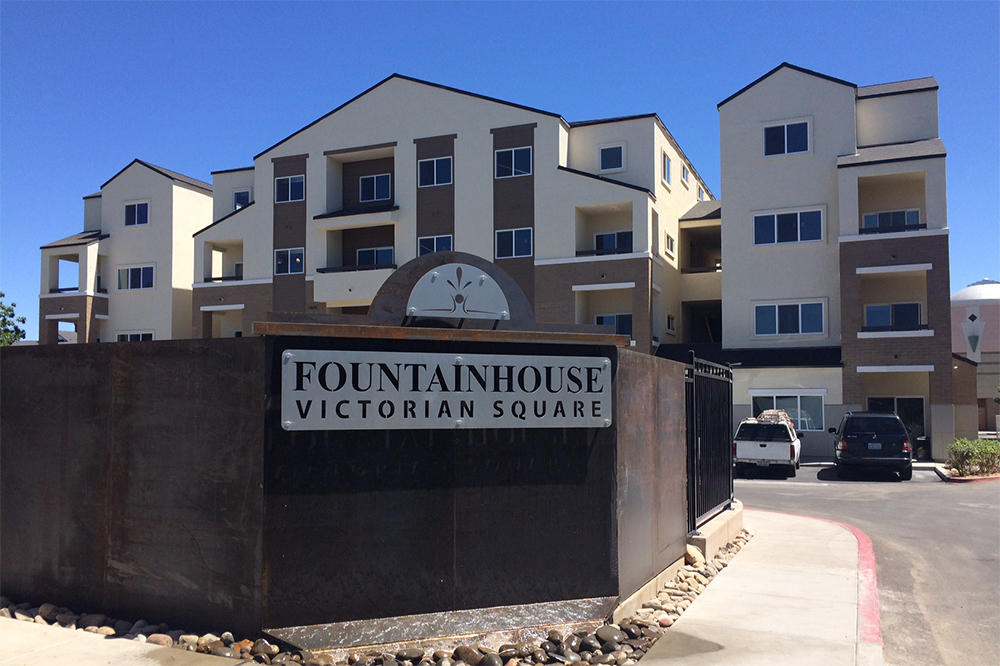